0 Items
Watchdog report: Just one NHS dentist per 10,000 people in Harrogate district
by 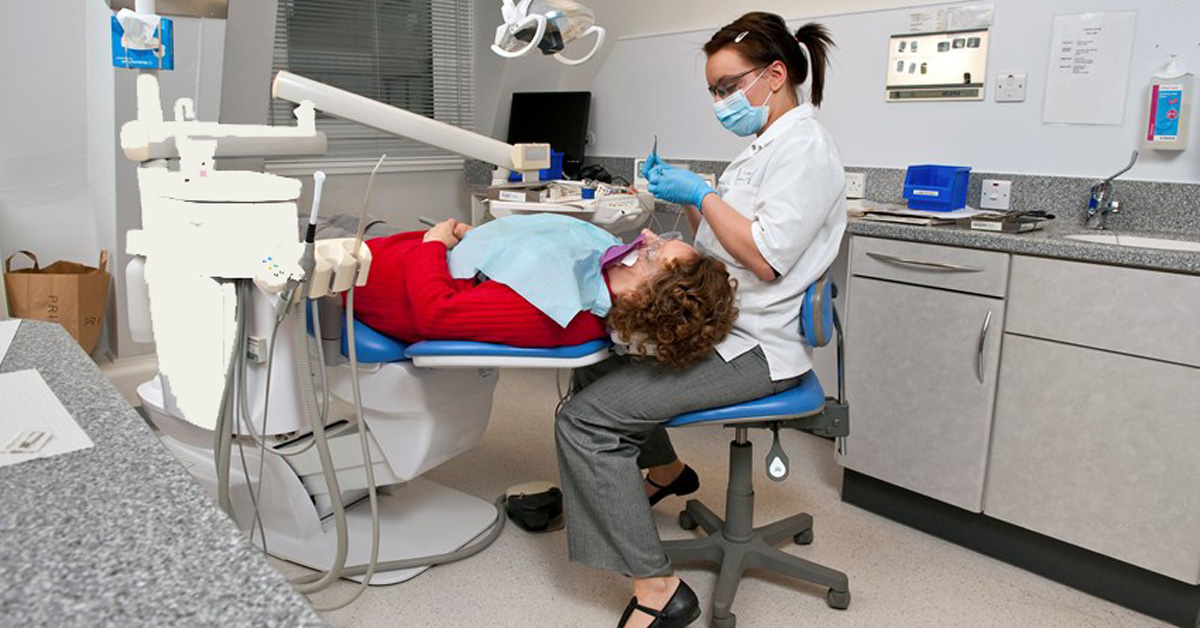 A health watchdog has laid bare the shocking lack of provision of NHS dentists in the Harrogate district in a new report published today.

NHS Dentistry in North Yorkshire: A Review of Public Feedback 2020-2021 found there was just one NHS dentist practice per 10,000 people in the district.

With so few dentists and so many patients, the report said many patients faced either long waits or high bills through private treatment.

Healthwatch North Yorkshire also highlighted how confusing it can be for someone attempting to find an NHS dentist.

In most areas across the county there are dentists listed on the NHS Choices website which do not actually provide an NHS service.

Volunteers from Healthwatch North Yorkshire called all of the practices listed on the NHS website in the county to ask if they were taking on new patients.

Three of the 19 in the Harrogate district said they were not NHS practices.

This means there are 16 NHS dentist practices in the Harrogate district for an estimated 160,500 people. None are taking on new patients.

Healthwatch North Yorkshire received 176 calls from the public in the last year about NHS dentists. The vast majority — 84% — were negative.

Some of the complaints from Harrogate residents:

“I needed an emergency filling at the beginning of the first lockdown. I was offered a temporary DIY kit which worked for all of two days.

“Weeks go by. I finally got my appointment, only to find that they still can’t fix it because they can’t use all equipment without the correct PPE.

“God knows how many months later and I’ve still only got a temporary fix.”

“I have been trying to obtain an NHS dentist for my 10-year-old daughter, myself and my husband.

“One dentist in Knaresborough said they could add us to a list that had a three year wait for an appointment.

“Another told me that the only way that my daughter could be seen would be if myself and my husband took a private place at a cost of £75 for an initial consultation each.

“This is disgraceful and holding people ransom for their children to be able to access basic dental treatment.”

“Caller rang about their partner. They have a hole in their tooth. Rang 111 to arrange an emergency appointment because of the pain – it took a week and a half to get an appointment.

“The dentist charged £90, and gave antibiotics. Told them to come back two days later for further treatment, bill to be £1,600.

“I tried finding NHS dentists elsewhere, none anywhere. Partner can’t pay that as they have been unemployed for the past six months.”

What can be done to fix the problem?

“The lack of access to and availability of NHS dentists has severely affected the health and wellbeing of people across North Yorkshire, from Scarborough to Selby, from Craven to Harrogate.

“The impact of coronavirus has only acted to exemplify a dental system already under enormous strain and challenge.

“We feel it is now time to act – and to use upcoming changes to NHS and social care reforms, specifically the emergence of integrated care systems to fuel this change.

“We hear on a weekly basis the struggles of people and families unable to be seen by an NHS dentist, but also the desire by NHS dentists to see and treat their patients more effectively.”