0 Items
‘Why is it taking so long?’: Harrogate residents anger over ongoing TV blackout
by 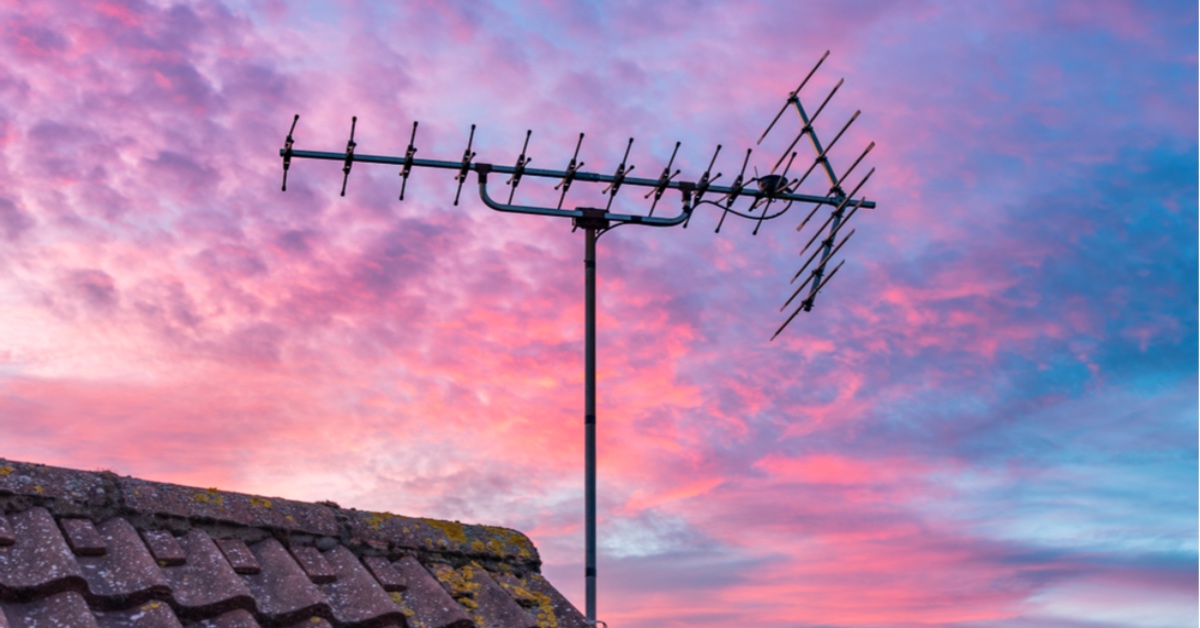 Harrogate district residents are becoming increasingly angry about the amount of time it is taking to restore their TV and radio signals.

More than three weeks have passed since the Bilsdale transmitter near Helmsley caught fire, causing about 500,000 homes in the north-east, including many in the Harrogate district, to lose their TV and radio signal.

Although some channels have returned for some, others are still staring at a black screen.

Frustration is growing at the apparent lack of progress and several people have contacted the Stray Ferret to express their anger.

Terry Sherwood, from Harrogate, is among those still without a TV signal. He said:

“I try twice a day to retune, but I’ve heard from nobody. It’s very boring as my brother has covid and I had to isolate last week. I live on my own in a bedsit and it’s had a big effect on me.

“It’s been frustrating and extremely boring. I resorted to re-reading the few books I had as I couldn’t go to library.”

Some people told the Stray Ferret they were disappointed at not receiving any communication directly from Arqiva, the telecommunications company that manages the mast, or Freeview. They were instead waiting for updates online.

Another district resident, Siobhan Mckenna, said elderly neighbours had come to her for help after first thinking their TVs were broken.

‘Surely a temporary signal could have been provided?’

Some of Ms Mckenna’s channels have returned but these are all BBC and radio. She said:

“I work in a school and I work until 7.30pm so I don’t really watch TV, apart from the news. I really look forward to catching up on certain shows in the summer and now we are back and people are asking ‘did you see this, did you see that?’ I feel out of the loop.

“I also have to keep retuning due to the fact it will freeze during a programme and I refuse to pay the £30 to £50 that others have paid to change their aerial direction.

“I would like to ask the companies, that in this day and age why has it taken so long? Surely a temporary signal could have been provided.”

Arqiva’s latest update on its website six days ago said:

“We continue to work through the process to enable access to the Bilsdale site to build the temporary mast. There is no specific new detail to share at this point but we are continuing to work round the clock to find a way forward.

“Meanwhile, this week has seen the successful restoration of some Freeview television services for those who receive signals from the smaller relay sites in the following areas:

The Stray Ferret asked Arqiva for a further update but did not receive a response.