0 Items
WW2 nurse from Bilton who served in Dunkirk, Africa and Hiroshima
by 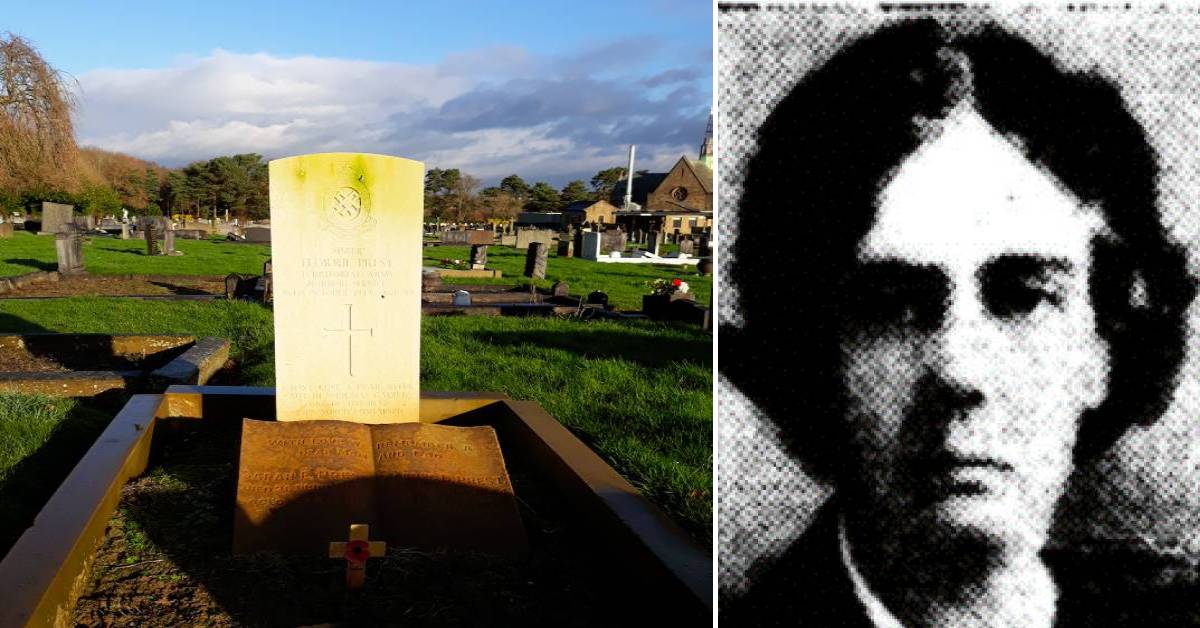 Elizabeth Smith from the Commonwealth War Graves Commission shared her research on the nurse with the Stray Ferret. She is buried at Stonefall Cemetery,

According to a report from 1946, Florrie worked as a dressmaker in Harrogate in the years before the war. She then trained as a nurse in London and worked at Harlow Wood Orthopedic in Sutton-in-Ashfield.

When war broke out, Florrie served at Dunkirk, northern Africa, Japan and in the Atlantic and Icelandic waters.

The report says she was of modest disposition and refused to speak about her service but admitted to once saving a person’s life from a blazing building in Iceland.

Her second mention in the Herald was her obituary a year later. She died in York Military Hospital aged just 46 on October 26, 1947.

Florrie had been assistant matron on the hospital ship Dorsetshire. She was also mentioned in dispatches for service in the Middle East.

Ms Smith suspects this was when she was on the Dorsetshire when it was attacked several times in the Mediterranean despite being a hospital ship.

In North Africa, Florrie was in charge of field dressing station.

Later she was matron on the hospital ship Principessa Giovanna that was seized from Italy by the Royal Navy in 1944.

Her last appointment had been in Hiroshima, Japan before she was flown home.

Her parents lived at Bachelor Gardens in Harrogate and died before her. The personal inscription on her headstone was written by her brother. It reads:

“I HAVE LOST A DEAR SISTER BUT HEAVEN HAS GAINED ONE OF THE BEST THE WORLD CONTAINED.”

The Commonwealth War Graves Commission runs free tours and events at Stonefall Cemetery throughout the year that give visitors fascinating insights into some of the graves.

The next tours will be during War Graves Week and will shortly be available to book via Commonwealth War Graves website.

It is shaping up to be an interesting event with local dignitaries, representatives from the RNZAF and the RAAF, local cadets, a brass band and potentially a haka.