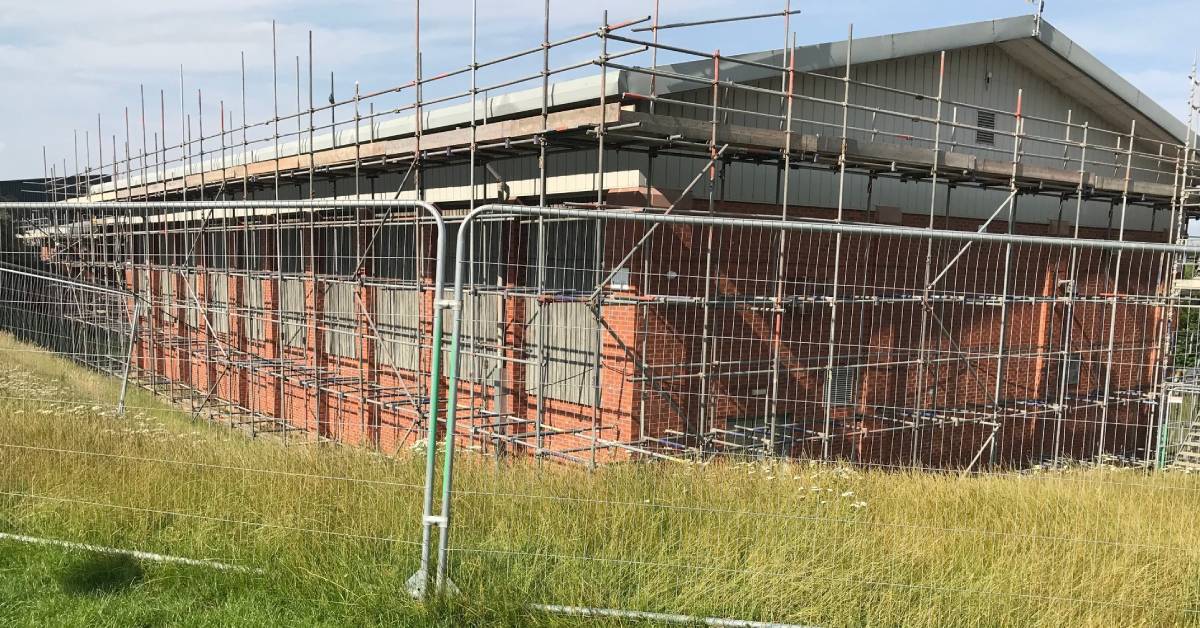 A Ripon councillor who voted in favour of the city’s new swimming pool and leisure centre refurbishment, is now supporting calls for an independent investigation into the scheme.

Sid Hawke was one of eight councillors on Harrogate Borough Council’s planning committee that approved an application two years ago for a new six-lane pool to be built alongside the existing leisure centre, which would be refurbished.

“If I knew then, what I know now, I would have definitely voted against it.

“I’ve wanted a new swimming pool for Ripon for years, but the public interest must come first.

“I fully support an independent investigation looking into safety issues, so we can get them all sorted out.”

Also on the planning committee, which met on June 25, 2019, was Pat Marsh, the Liberal Democrat leader on Harrogate Borough Council, who was one of three councillors to abstain. Conservative councillor Nigel Simms voted against, because of misgivings about the suitability of the site two years ago.

Last week Cllr Marsh called for an independent investigation into the multi-million pound development at Camp Close, off Dallamires Lane.

Her comments followed safety concerns raised in a report by the multi-national consultancy Stantec, which were amplified by Dr Alan Thompson, a leading authority on the gypsum and sinkhole issues affecting all types of development in the Ripon area. 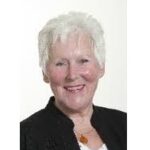 Cllr Marsh’s call came in the wake of the Stray Ferret’s exclusive story about safety concerns that came to light after Stantec’s inspection of a cavity discovered close to the leisure centre entrance in September.

The cavity, in the area where the new pool is due to be attached to the existing leisure centre, is in close proximity to a sinkhole that opened up on the centre car park.

That sinkhole arose 16 months before the planning meeting where the new pool was voted through.

“I’m pleased that Cllr Hawke supports my call for an investigation and I hope that other Ripon councillors will follow suite.

“The people of Ripon deserve a new pool — but there have been long-term ground stability issues in this area, as I know from the time when the leisure centre was being built.

“With this in mind, I couldn’t vote for further development at Camp Close as I thought that other site options should have been considered.

“We will see what the investigation commissioned by Harrogate Borough Council says about the cavity and then press for an independent safety investigation.”

“The multi-million pound investment project at Ripon Leisure Centre shows our commitment to providing modern, fit-for-purpose leisure facilities for the people of Ripon.

“Given the well-known ground conditions in Ripon, we employed qualified and experienced geologists and geo-technic engineers to carry out necessary investigation works and advise on what would be required to provide this much needed facility.

“We are committed to providing this much-needed facility that will encourage a healthier and more active lifestyle for our residents and something they can be proud of.”