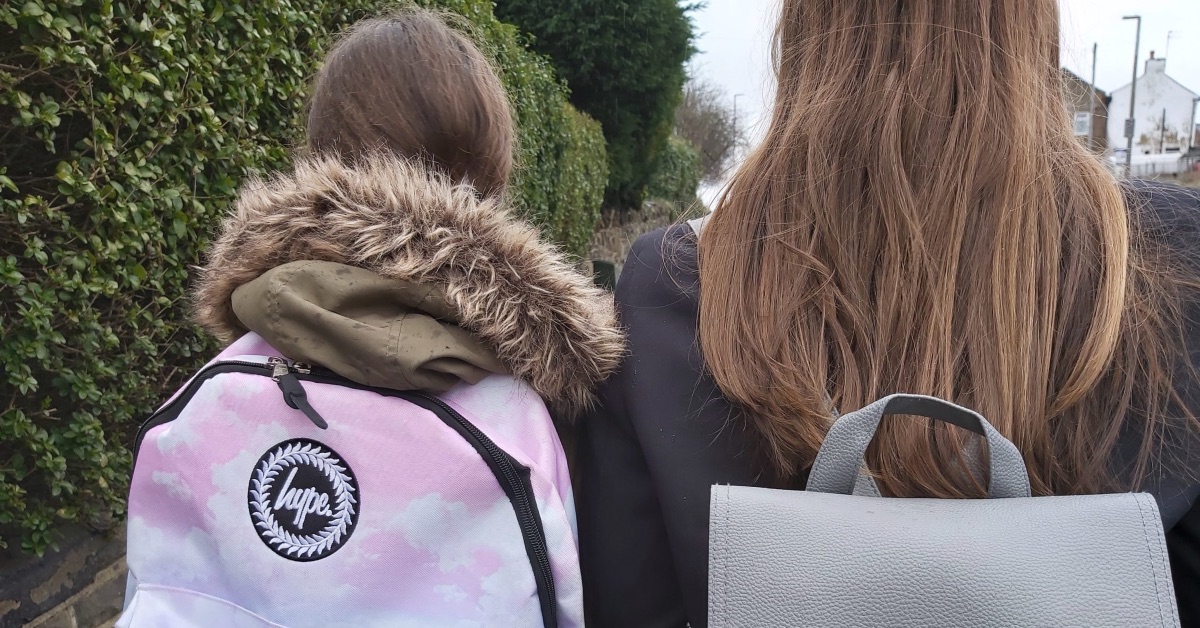 Covid cases among school-age children in North Yorkshire have risen by two-thirds since the return of classes, new figures show.

Official figures from Public Health England show infections among all five to 19-year-olds in the county rose by two-thirds – or 66% – between the start of the school term on September 6 and the end of the month.

It comes after Louise Wallace, director of public health for North Yorkshire, last week said infections across all age groups in the county were being “driven” by school-age children.

Under new rules at schools and unlike previous terms, neither close contacts of confirmed cases nor bubble groups have to go home and isolate – only those pupils who test positive.

Other measures remain in place including twice-weekly testing, stepped-up cleaning regimes and ventilation in classrooms.

Nonetheless, there are still concerns over further disruptions to education as the virus continues to spread at high rates and during such early stages of the school term.

This has prompted health officials at North Yorkshire County Council to offer reassurances that action is being taken and extra support remains on standby.

“Our outbreak management hub is on hand to provide support and advice to schools and other organisations in the event of an outbreak.

“In some circumstances, previous measures used can be brought back for a temporary period if reducing mixing between groups is seen as necessary to prevent the spread of covid.

“Schools have outbreak management plans in place to manage any outbreaks and their covid risk assessments.

“The plans are continually being reviewed and updated.”

Will school restrictions come back?

The measures which could be brought back in the event of an outbreak include stopping the mixing of pupils at break time and the use of face masks, the council said.

These measures were in place during the previous summer term, but were lifted by the government as the school year ended.

Meanwhile, school children aged 12 to 15 are now being urged to take up their offer of a single Pfizer vaccine dose. Parental permission is required for these jabs, unlike those for teenagers aged 16 and 17, who were offered vaccines from August.

Speaking last week, Ms Wallace said she was hopeful that the recent rise in infections would ease in the coming weeks.

“We are seeing an increase in the daily rate across North Yorkshire and we are slightly above the England average, which is quite unusual as we usually track it or are slightly below.

“But I am hopeful that this will start to settle and fall back in line as the next few weeks go by.”

A breakdown of the numbers shows the Harrogate district has the highest infection rate in the county at 530.