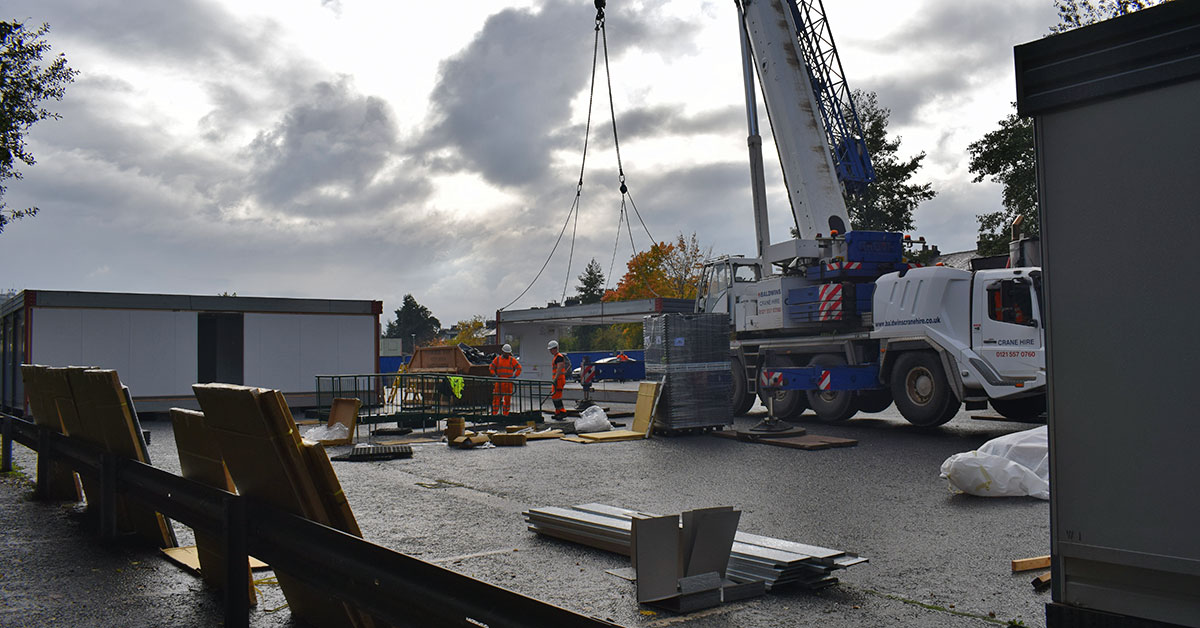 A further 58 coronavirus cases have been confirmed in the Harrogate district, the highest daily increase in over a week.

It takes the total number of cases since the pandemic started to 1,558, according to Public Health England figures.

The figure is the highest daily increase since October 5 when 67 cases were confirmed. However, this was put down to an IT error which left thousands of cases across England unreported.

The number of deaths in care homes from coronavirus in the district has also increased.

According to Office for National Statistics data, one death was recorded in the week to October 10 taking the total to 112.

However, no covid deaths have been reported at Harrogate District Hospital since September 29.

Harrogate has the highest rate of infections in the seven districts in North Yorkshire.

Building work on a new full-time covid testing site in Harrogate, in the Dragon Road car park, began today. It is due to open next week.

Health Secretary Matt Hancock told the House of Commons this week the government would consider a district-by-district approach to its new tier system.

Meanwhile, Dr Lincoln Sargeant, director of public health for North Yorkshire, said the main cause of spread of coronavirus in the county was between households.

He said he supported the new tier system as it would help to tackle the spread in the county.

Dr Sargeant added that there were “very few instances” of infection in hospitality.