0 Items
Devolution: A seismic week for Harrogate and North Yorkshire
by 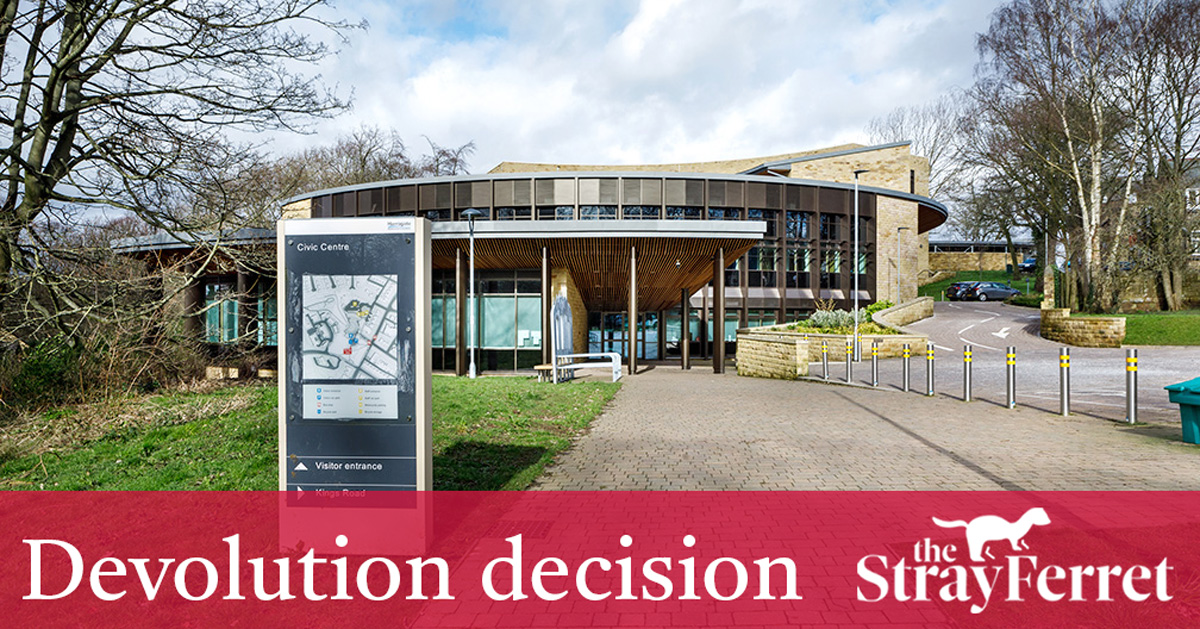 This week has been seismic for local government and politics in Harrogate as the council learned its fate over the government’s devolution agenda.

Robert Jenrick, secretary of state for local government, confirmed that the borough council will be abolished and replaced with one authority for the entire of North Yorkshire.

It’s the first time since 1974 that such a shake-up of the system of local authorities and governance in North Yorkshire has been made.

The decision has left politicians and council officials either elated or disappointed – all though wondering what is to come.

It has also raised more questions than answers. For instance, what happens to the borough council’s potential £46.8 million investment in Harrogate Convention Centre?

Another is the future for staff at the borough council and where the decision leaves them and their jobs.

Much of those who were on the frontline of the devolution debate made their feelings clear this week.

Here’s what they thought of the landmark decision.

As the saying goes, history is written by the winners.

But that did not stop those in the east/west camp making their feelings known.

Perhaps the most vocal was Cllr Steve Siddons, Labour leader of Scarborough Borough Council, who described the single unitary authority as a “dog’s breakfast”.

He went onto say:

“I am extremely disappointed with this announcement.

“The government appears to have ignored their own criteria and advice and have approved a single countywide unitary that is bigger than any other in the country and far bigger than their recommended maximum size.

“It also leaves York as a unitary much smaller than the government’s minimum size recommendation.

“My prediction is that York will inevitably be swallowed up by this mega county. A dog’s breakfast springs to mind.” 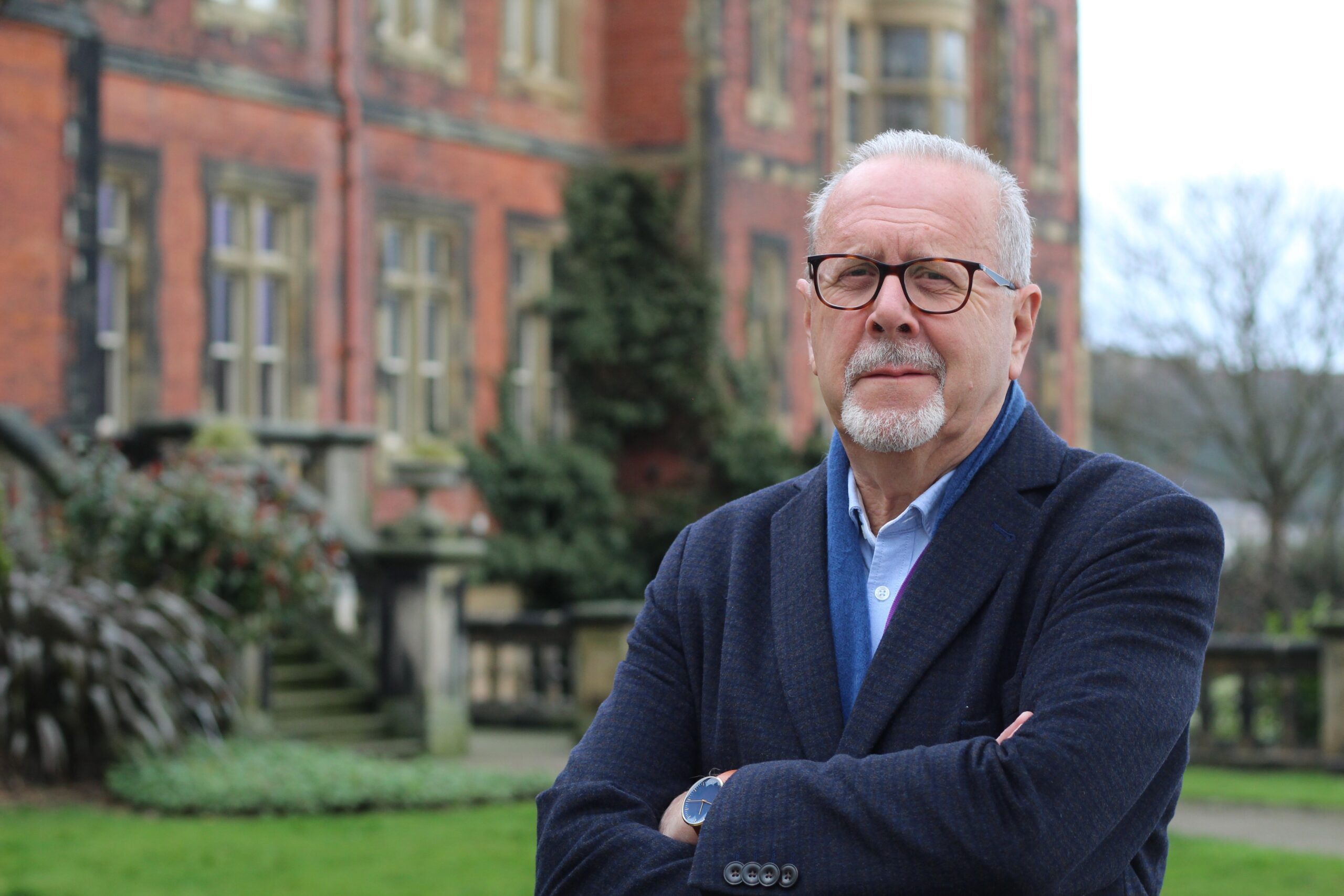 Speaking to the Local Democracy Reporting Service, he raised concerns over the future of staff and how councils will now respond to the covid pandemic.

“The single council model was always the front runner but my biggest annoyance is that this has been a desktop exercise by the government who have not been to North Yorkshire to see the area on the ground.

“To decide the local government future for over 500,000 people in that way is disappointing to say the least.

“We have also always said this is the wrong time to be doing this. We have now got to deal with reorganisation whilst also somehow finding time to deal with our response to the pandemic.

“This will take up a huge amount of officer time when we should be moving forward and getting Craven’s recovery going.”

On the winning side of things, Cllr Carl Les, Conservative leader of the county council, appeared magnanimous and called for councils to work together.

Perhaps the most relieved was Cllr Keith Aspden, Liberal Democrat leader of City of York Council, whose authority would have been swallowed up by the east/west model.

He described the decision as a “huge vote of confidence for York”.

Aside from the changes in services, political make-up and council capital projects, the landmark decision strikes at the heart of peoples’ jobs.

Thousands of council staff face uncertainty over where their futures will be in two years time.

Among those to react to the announcement were union officials.

Wendy Nichols, secretary of the Unison North Yorkshire branch, said the key focus now should be on protecting jobs and minimising disruption to public services.

“Council workers have been on the frontline in the response to covid – delivering essential public services in the toughest of conditions. Reorganisation was the last thing that they needed.

“But the key now is to see that jobs are protected and vital services maintained.

“We have clear tests that we will judge the reorganisation by. We hope that it meets them.”

While it is clear that North Yorkshire will have a new council by April 2023 and the current two-tier local authority system will no longer exist, questions are left over current projects.

Wallace Sampson, chief executive of the borough council, said in a statement on Friday that the authority was committed to its projects, such as the overhaul of leisure services.

Major assets, such as Harrogate Convention Centre, will fall under the new authority’s control. One of Harrogate Borough Council’s last acts could be to spend £46.8 million on refurbishing the convention centre.

Visit Harrogate and the future of district’s new office building at Knapping Mount still need to be addressed.

Mr Sampson declined an interview with the Stray Ferret in which he would been asked far more questions – in the coming months the call for answers to those questions will only get louder.