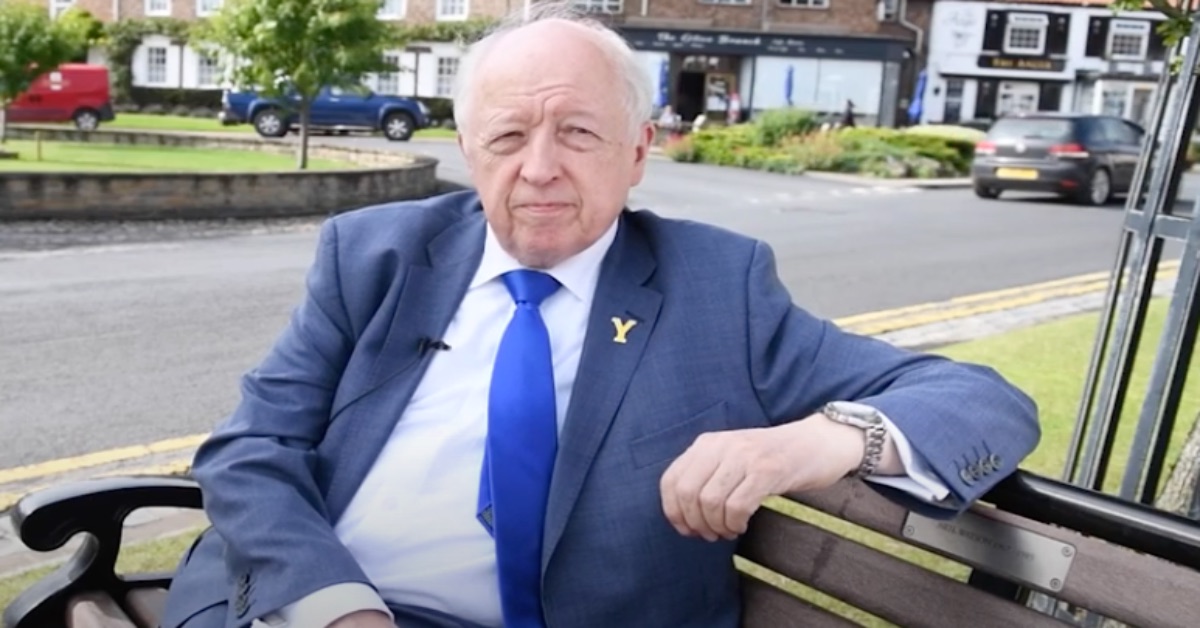 The leader of North Yorkshire County Council has said the forthcoming major shake-up of local government in the county brings the chance to “improve lives and offer residents everywhere a fairer future”.

Writing in an open letter after the government announced it would grant control of all council services to a new unitary authority covering the whole of the county in 2023, Cllr Carl Les said:

“In North Yorkshire we are famous for our straight talking so I want to be clear on what an opportunity we have before us.

“Government has given the green light for a new single council, which will deliver all local services to every household in the county from spring 2023. Not in itself perhaps the most exciting line on earth – but the benefits this approach will bring are real and must not be underestimated.”

Under the reorganisation plans, North Yorkshire’s county and district councils – including Harrogate – are to be scrapped and replaced by the new unitary authority.

City of York Council will remain separate but all others will be fused together under the new structure covering a population of 618,000.

“Put simply, that’s eight councils, with a wealth of dedicated and skilled staff between them, coming together to form one focused workforce, joining up all those services that will make life easier for everyone.

“Aligning things like planning, broadband, highways and housing to build stronger communities. Joining up job opportunities with education and skills. Support for families with health, leisure and cultural offers.

“The chance to enrich and improve the lives of very many people here and offer residents everywhere a fairer future. It will also save tens of millions that can be ploughed back into strengthening public services and empowering communities to drive and deliver on what matters most to them.”

The single council structure was proposed by North Yorkshire County Council, while the district councils except Hambleton, which rejected all options on the table, submitted a bid for two authorities split on a east/west basis.

Speaking after the government last month announced its backing of the county council proposal, Cllr Richard Cooper, leader of Harrogate Borough Council, said the decision “flew in the face of the government’s own criteria”.

“My argument has always been that any unitary for our area needs to be of the right size and structure to deliver efficient and responsive services to residents.

“The county council deliver some services exceptionally – children’s services and adult social care to name two. In other areas they let our borough down.

“My job now as the leader of Harrogate Borough Council is to explore how the new unitary authority, based on the county structure, can improve these shortcomings.”

The aim of reorganisation is to save money and unlock the door to a devolution deal which could see millions of pounds and decision-making powers handed down from government to North Yorkshire under the control of a new mayor.

Cllr Les added this presented an opportunity for the county to fulfil its role as a “rural powerhouse” as he also urged leaders and residents to work together towards this aim.

“Whatever your view on the timing of, detail or context for big changes to how services are future proofed here, please come together as one to help deliver the very best for every single person in the county.

“Team North Yorkshire is resilient, caring and focused. Let’s show the nation what we can do.”