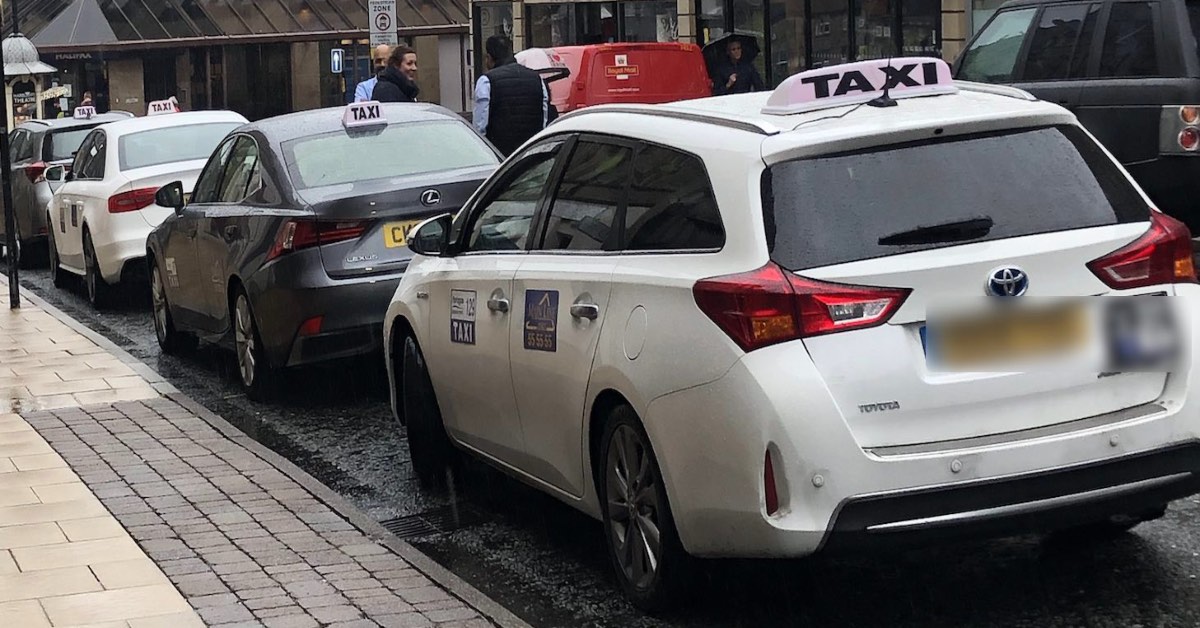 Harrogate district taxi drivers are calling for a 5% increase in taxi fares to help cover soaring fuel prices and a decline in earnings due to covid.

“Please help us” is one of several messages sent from taxi drivers to Harrogate Borough Council, which will hold a licensing meeting on Wednesday next week to consider the request.

It comes after 2021 saw record costs for both petrol and diesel in the UK, with diesel hitting prices of over £1.50 per litre for the first time in history.

Local cabbies also said rises in vehicle prices and parts and the climbing cost of living had contributed to them asking for a fare increase.

One taxi driver told the council:

“It is sometimes very difficult to strike the correct balance between what is a reasonable fare increase and keeping our loyal customers happy.

“That said, we have witnessed in the past six months an increase of more than 30% in our fuel costs alone and there is a lot of talk that fuel could reach £2 per litre by mid 2022.”

“Since the pandemic there has been a huge increase in customers paying by card which attracts card reader fees. Due to card payments there has also been a very significant loss of tips.”

The request from taxi drivers is for a 5% rise on the running mile and waiting times of journeys, as well as an increase in starting prices £3.40 to £3.60.

Harrogate district taxis among the most expensive

According to national trade newspaper Private Hire and Taxi Monthly, the Harrogate district is currently ranked as the 31st most expensive council area in the UK, charging £7 at 2 miles.

And if approved, the proposed 5% rise would move the district to 14th in the table.

However, taxi drivers have argued Harrogate’s position is not as high for journeys above the two-mile mark.

In November, there were warnings that as many as 50 taxi drivers in the district had quit during the previous lockdowns and that many have now found new jobs with little desire to return to the trade.

This came shortly before the council froze taxi licence fees for the second year running due to the impacts of the pandemic.

“Whether we will get a new set of drivers coming to replace the 50 we have lost – only time will tell.”

Mr Bentley said in a report to next Wednesday’s meeting that a consultation on the proposed fare increase had been held with 500 taxi drivers, although the response rate was low with only 30 drivers taking part.

He also said while the council’s licensing committee would consider the rise request at the meeting, it would be the cabinet member for housing and safer communities, councillor Mike Chambers, who would make the final decision.

“The setting of fares is a statutory duty placed upon the council and it is the council’s responsibility to strike a balance between setting a fare that is acceptable to the customer and to the taxi driver.”