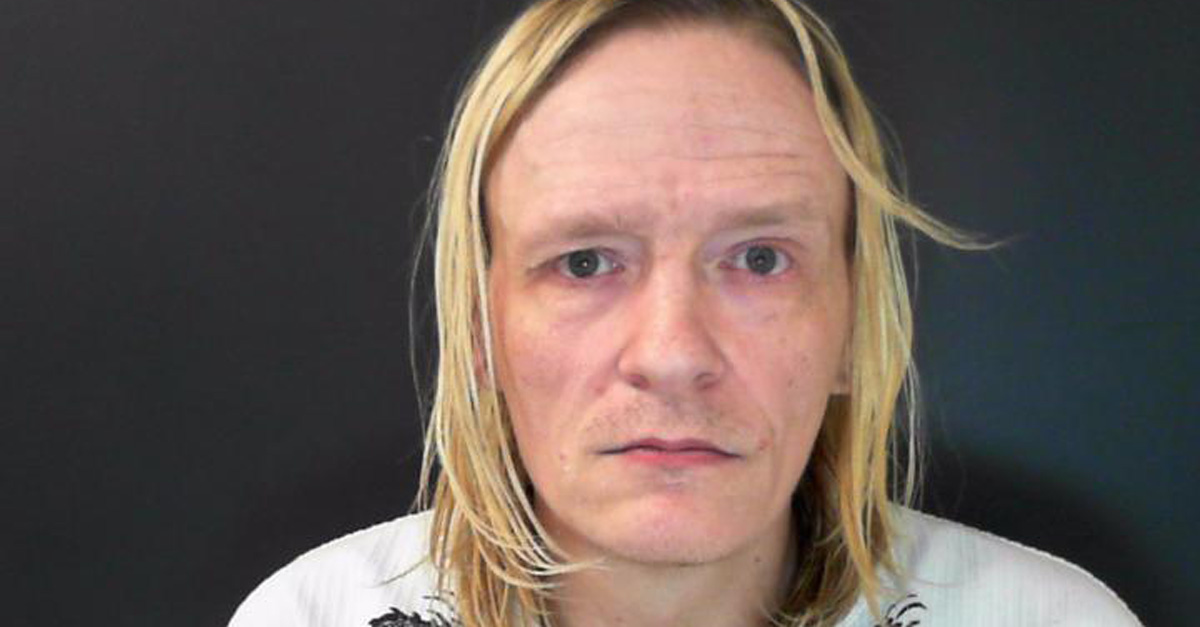 Jessica Brennan, who was jailed for 22 years.

A Harrogate paedophile has been jailed for 22 years for subjecting four young girls to sexual abuse.

Jessica Brennan, who was listed as Allan Brennan by the court but is a trans woman who identifies as Jessica, groomed and then sexually assaulted the children, one of whom was just four years old, in separate incidents over a 17-year period from the late 1990s.

Brennan, from Harrogate, tried to rape one of the youngsters and one girl was subjected to systematic sexual abuse over 10 years which involved “multiple” incidents, York Crown Court heard.

None of the victims, who had been “haunted” by the abuse, can be named for legal reasons.

Prosecutor Philip Standfast said one of the victims came forward to police with allegations against Brennan, who has two children, as early as 2000 but no charges were brought.

He said there had been no fewer than 86 separate sexual assaults on the girls over a 17-year period.

The allegations re-emerged three or four years ago when the abuse finally stopped and other girls came forward. Brennan was finally charged with a raft of sexual offences which had “ruined” the girls’ lives, the court heard.

One of the victims said she had suffered anxiety attacks since the abuse, and she had been taking anti-depressants.

She had been unable to form proper relationships and felt an inexplicable guilt.

Another victim had been having counselling sessions due to anxiety after losing her “self-worth and self-esteem”. She said:

“It’s made it hard for me to trust people.

“This has affected my family. Anything that this evil man gets (in terms of punishment) won’t be enough for what he’s done to me and my family.”

Another victim spoke of her “pain and suffering over the last 21 years. I was sexually abused when I was four.” She added:

“I had minimum understanding of what was happening to me. The comprehension of what happened to me as a child makes me sick to my stomach.

“I’m constantly haunted by what happened to me.”

She said she got flashbacks to the abuse and was put on anti-depressants and anti-anxiety medication for panic attacks.

“At 12, I was taking medication I didn’t even understand.”

“It didn’t stop what happened ruining my life. It has affected every aspect of my life (including) forming a relationship with boys. I felt like my body was not my own.

“There just doesn’t seem to be any aspect of what happened to me that doesn’t live with me to this day.”

It had affected her college education and her work and left her with a “pit of depression”, she added.

She had to take time off work due to anxiety attacks, which meant that she had lost out financially too.

“My life was stolen from me when I was just four years’ old,” she said.

“I was abused and violated by an…adult.”

The fourth victim, a “vulnerable child”, said she “always felt (the abuse) was my fault”.

She too was signed off work last year for anxiety and depression.

Brennan, of Bowland Close, was charged with 16 separate offences including sexual assault of a child, indecent assault, sexual activity with a child and one count of attempted rape of a girl under 13.

She was found guilty after a trial earlier this year and appeared for sentence via video link on Monday. Three other allegations of sexual abuse were “severed” and not-guilty verdicts recorded.

Gillian Batts, for Brennan, said her client, who had been remanded in jail since the trial, had no previous convictions.

Judge Simon Hickey criticised Brennan for her chronic abuse of the children, who were aged from four to their teens:

“You attacked four separate young girls over (a) 17-year period.

“You are in my mind a dangerous offender (and) there is a risk of you causing (further) serious harm to young females.”

“You chose to hide behind these offences, claiming you had no memory (beyond) a few years ago.”

Brennan was jailed for 22 years, of which she will serve half behind bars before being released on parole.

However, the judge also imposed a four-year extended period on prison licence upon Brennan’s eventual release from jail.

In addition to the jail sentence, Brennan was made subject to a sexual harm prevention order limiting her contact with children for an indefinite period.