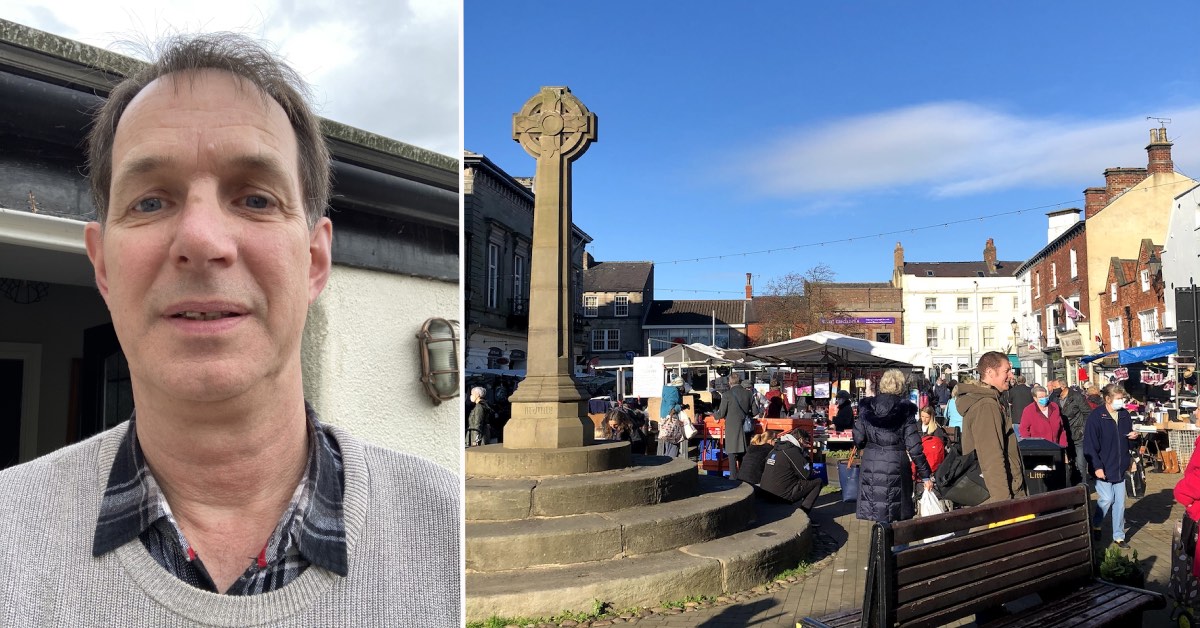 Knaresborough Chamber of Trade and Commerce has said it is ready to “build back” after a tumultuous two years tackling covid and the divide left following the vote against setting up a BID.

The chamber has begun the new year with a slimmed down executive board, new projects and a commitment to rebuild relationships and collaborate with businesses.

Over the past two years the organisation launched various projects to help businesses through lockdowns and encourage people to visit the town.

But it also found itself at the centre of a bitter debate over the setting up of a Business Improvement District, which divided the organisation. Businesses voted against creating a BID.

The fallout from the BID vote had a lasting effect on the chamber, executive member Peter Lacey said, leading it to reassess how the organisation is run.

Now, instead of having a board with over 10 positions and multiple titles such as chair, secretary and treasurer, the not-for-profit organisation operates with an executive board of five members taking on various responsibilities.

Mr Lacey added a few businesses had left the chamber following the BID vote and it now wanted to re-establish itself as a forum for businesses rather than being overshadowed by political divides. He said:

“There is still an overhang of bad feeling following the BID vote. Sometimes it can take time to build back but we’re happy to work with any business or group that will benefit Knaresborough.”

Members have been sent a survey ahead of the first full meeting next month to ask what they think the focus of the upcoming year should be for the chamber.

It has also asked for feedback on ideas, such as more networking events, support for those making working from home permanent, summer events, the local banking hub and devolution.