0 Items
Man sentenced for possessing knife in Harrogate church
by 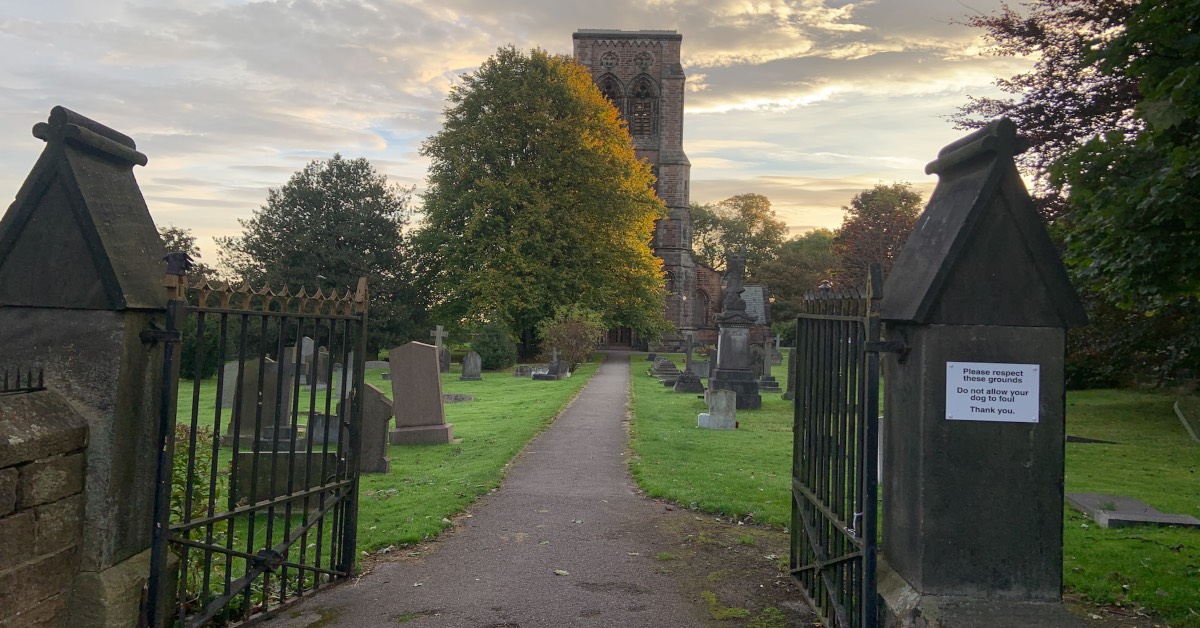 A man has been given a suspended sentence for possessing a knife in a Harrogate church.

Christopher Earle, 46, was charged under the Criminal Justice Act 1988 with having a yellow kitchen knife without good reason or lawful authority in St John’s Church, Bilton Lane, on September 17.

Earle, of Dragon Avenue, appeared before Harrogate Magistrates Court for sentencing on Thursday.

He was sentenced to four months in prison suspended for 18 months.

He was also ordered to pay a victims’ surcharge of £128 and £40 costs to the Crown Prosecution Service.

The court took into account Earle’s guilty plea when imposing the sentence.

Rev Simon Dowson, rector of the church, told the Stray Ferret he wasn’t aware of anyone having a knife in the church but the incident may have happened in the church grounds.