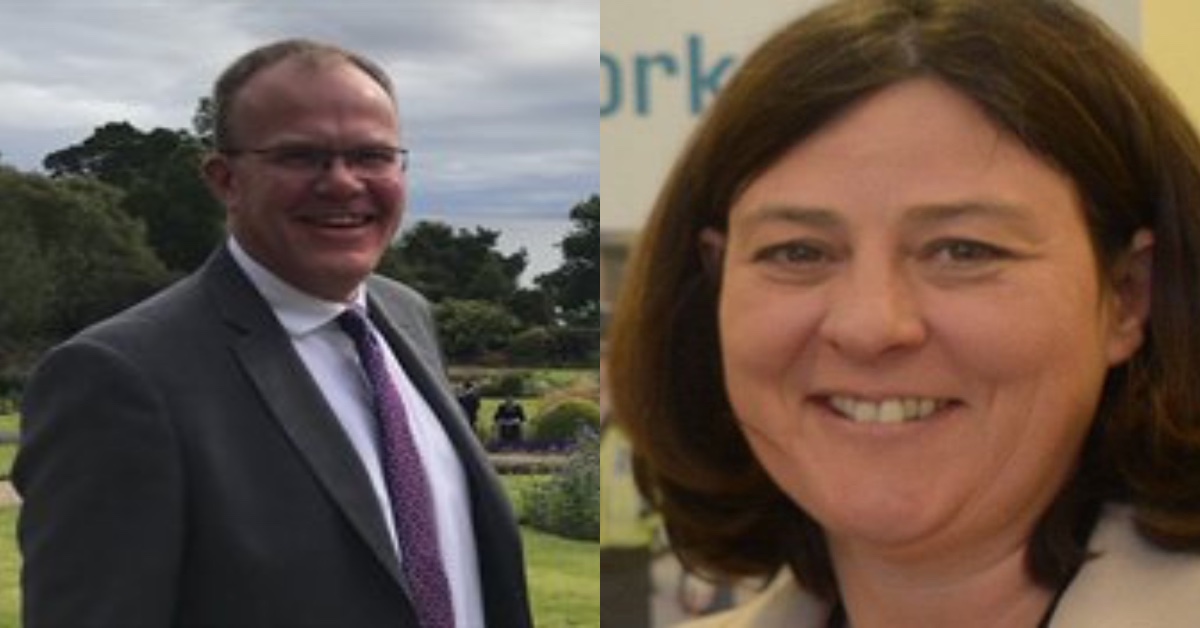 The incoming chief executive of the North Yorkshire Police, Fire and Crime Commissioner’s office has pledged to challenge senior figures.

Lawyer Simon Dennis, who served for more than six years in the role at controversy-hit Cleveland Police, was endorsed to become chief executive by the North Yorkshire Police, Fire and Crime Panel.

He told the panel he had been closely involved with the departure of Cleveland Police’s chief constable Mike Veale.

Mr Veale resigned in 2019 after a police watchdog investigation found he had lied about a smashed mobile phone.

The panel, which has previously highlighted concerns in the way commissioner Julia Mulligan interacted with her staff, told Mr Dennis his role would be “pivotal” in working alongside the commissioner.

Ahead of the panel endorsing Mr Dennis in the £90,000-a-year role, Ripon councillor Mike Chambers asked Mr Dennis to give examples of how he had challenged the course of action set out by a superior.

He replied challenging senior figures was “part of the day-to-day thrust of the role”.

Mr Dennis added that while working with the Cleveland and North Yorkshire commissioners, he had “a number of opportunities to robustly advise around difficult and controversial issues”.

He said although the previous Cleveland chief constable had resigned amidst controversy and publicity, it was less well known that he had advised then commissioner Barry Coppinger on “how those matters were to be grappled with”.

“We were able to find a solution to that set of circumstances involving the chief constable’s resignation, which while not a high point in the organisation’s reputational history was able to command public confidence.

“It is very rarely appropriate to be absolutist in your advice and to seek to intervene in an unhelpful way.”

Mrs Mulligan told the panel Mr Dennis had been the outstanding candidate to apply for the role “by some way”.

After the meeting, the panel’s chairman, Cllr Carl Les said:

“All chief executives have to have that ability that they will provide advice and sometimes that advice can also be a challenge to what us politicians want to do.

“I think the panel were very satisfied with Simon Dennis’ responses to our questions.”