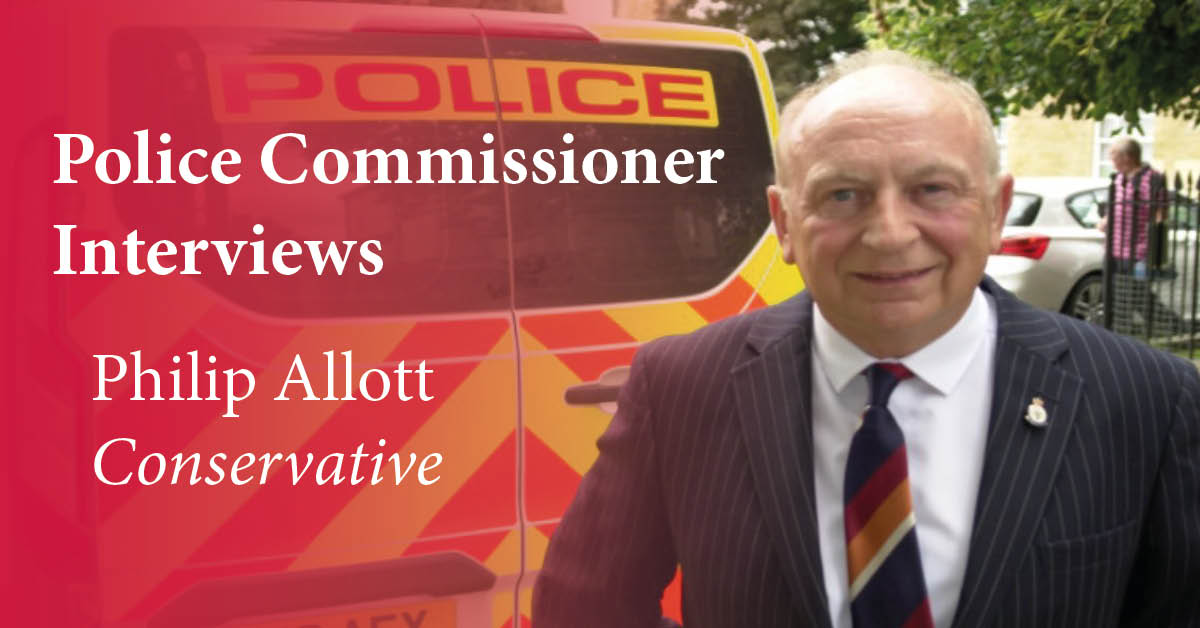 The Conservative candidate for North Yorkshire Police, Fire and Crime Commissioner has said he does not envisage closing more police stations if elected.

In the first of a series of candidate interviews with the Stray Ferret, Philip Allott said he would take the closure of stations on a case by case basis.

Voters will go to the polls on May 6 to elect a new commissioner. The Liberal Democrats, Labour Party and an independent candidate will also be fielding candidates.

Mr Allott, who lives in Knaresborough, is standing for the Conservative party. He is managing director of PR and marketing agency Allott and Associates Ltd.

Mr Allott said, if elected commissioner, he did not “envisage” closing anymore stations.

In the Harrogate district, Pateley Bridge police station became the latest to be closed in the county in an effort to save money.

The building on King Street has been put up for sale and officers relocated to save £19,000 per year.

It follows other station closures, such as Northallerton, which have been shut to relocate officers with other public sector workers.

Mr Allott said some of the stations had been closed due to a lack of people coming in to report crime. He said the Pateley Bridge station was among those that were underused.

He added that the money has been used to invest in frontline policing, such as body cameras.

When asked if he intended to stick with the policy to close stations down in order to save money for taxpayers, Mr Allott said:

“I don’t envisage anymore police stations closing, that has been worked through.

“If there is a special case, then I will do it on a case by case basis. But I think where we are is just about right.”

In the last six months of 2020, police made 140 arrests related to county lines drugs across the Harrogate district.

Police launched Operation Expedite, based in the town, to deal with drug dealing and the exploitation of vulnerable people.

He said he would extend the automatic number plate recognition system and encourage stop and search “on reasonable grounds” to help the force tackle drug gangs.

Mr Allot said there were “some easy hits” to make on tackling the problem, but added there were longer term issues such as working to help vulnerable young people who may be encouraged into gangs.

“I’m a realist. The police, fire and crime commissioner on their own and with partners can’t stop the drugs trade.

“It would be fantastic if we could, but we can’t. We can simply control it.

“But what I want to do is to make it so hard for that trade in North Yorkshire.” 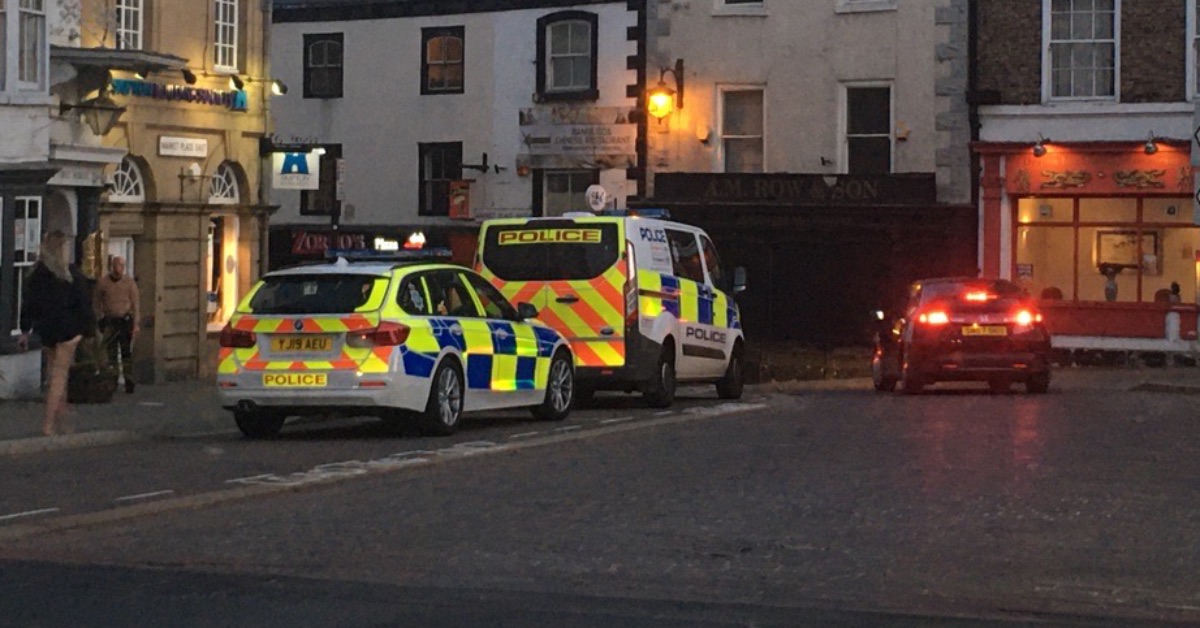 In order to tackle the problems over anti-social behaviour in Ripon, Mr Allott said he wanted to double the number of police officers in the city.

The city has been blighted by crime in recent months with cannabis farms found on an industrial estate and five incidents in one three-hour spree earlier in February, including a robbery, thefts and reports of a man carrying a machete.

Mr Allott said part of the issue was a “lack of visibility” of police officers. He added that there should be a mobile unit patrolling communities, including Ripon.

When asked whether he really believed more police would work when officers had already pledged to tackle the problem in the city, he said the force needed to use the “record number” of resources that it will soon have at its disposal.

“But we’ve got to utilise those people and police have got to have a greater community involvement. Other agencies and organisations need to support the police.”

One area where the Conservative candidate has focused a lot of his campaign is on dog thefts.

“There’s a lot of people out there who feel they are not been listened to about their pets. That needs to be addressed.”

He highlighted a survey showing dog thefts increased by 250% last year due to gangs cashing in on the demand for puppies during lockdown.

A Freedom of Information request by the Stray Ferret to North Yorkshire Police showed the number of incidents recorded in the district where a dog had been stolen was nine last year, four in 2019 and four in 2018.

When asked whether violence against women would be a better focus for his campaign, he pointed to £500,000 which has been allocated by government to North Yorkshire to spend on improving female safety.

Mr Allott said he wanted the money spent on plain clothes police officers and to educate young men on the issue.

As part of his campaign, he has launched a survey to gather views on how the funding should be best spent.

“The hard knock is the plain clothes police to arrest men who are harassing women. But secondly we need a cultural change.

The service precept, which funds the fire service, is set by the commissioner’s office.

But, Julia Mulligan, who has held the role since 2012, said recently that the county’s fire service is among the worst funded in the country.

Asked how he would solve that problem, Mr Allott said there would need to be more funding for the service.

He said this could be done through running fire stations more effectively, increasing the precept and lobbying ministers for more funding.