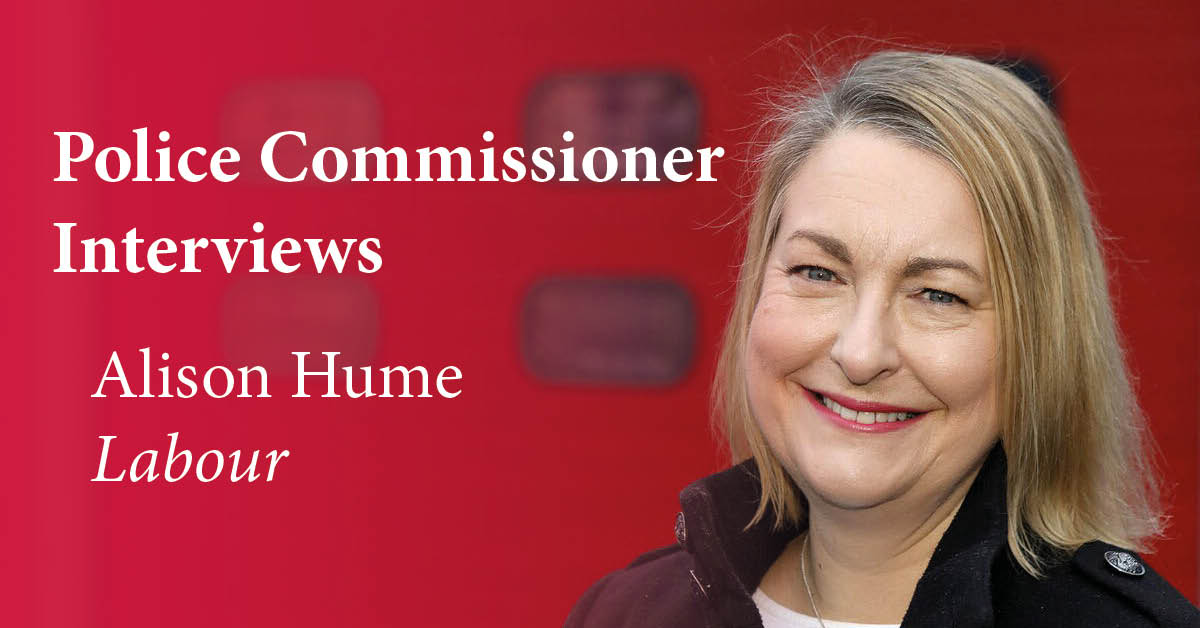 Labour’s candidate to be North Yorkshire next police, fire and crime commissioner has pledged to tackle county lines drug dealing, which is “ripping families apart” in the Harrogate district.

Alison Hume, a screenwriter and part-time lecturer at the University of Leeds, said the county needed an “approachable and visible” commissioner.

Voters will go to the polls on May 6 to elect a new commissioner. The Conservatives, Liberal Democrats and an independent candidate will also be standing.

Ms Hume is standing for the Labour and Co-operative party at this year’s North Yorkshire Police, Fire and Crime Commissioner election.

County lines refers to drugs being transported from one area to another, often across police boundaries.

The issue has hit the Harrogate district hard recently: in the last six months of 2020, police made 140 arrests related to the issue.

Ms Hume pledged to support police to “eliminate” the drug dealing and help those who have fallen victim to county lines gangs.

“County lines is ripping families and young people apart. I am really concerned about it.

“People need to see that it will not happen to them.”

She added that more programmes were needed to help support vulnerable young people who may be drawn into county lines.

Ms Hume said police need to be more visible in Ripon and do more to prevent anti-social behaviour.

The city has been blighted by crime in recent months. A cannabis farm has been found on an industrial estate and there were five police incidents in one three-hour spree in February, including a robbery, thefts and reports of a man carrying a machete.

Ms Hume said she would like to move to a model where police community support officers are embedded in neighbourhoods in order to improve “visible policing”.

“It is an operational decision, but I would like to move towards the introduction of accountable, dedicated and visible police.

“To do that I think we need a police officer and a long-term embedded PCSO in every neighbourhood.”

Ms Hume said the move would help to “disrupt” anti-social behaviour at an early stage.

When it was pointed out North Yorkshire Police had already committed more resources to the city, she said the situation had already escalated.

“They had to react to a situation that had already escalated and had already been reported to them.

“I think they would be the first to admit that they are working towards a different mode of working where they are doing far more early work in the communities.

“I just want to accelerate that process.”

Safety of women on Harrogate’s streets

Ms Hume said she would want to introduce a “comprehensive strategy” on the safety of women on the streets of North Yorkshire.

She said that there were already good services in place for victims, but they needed to be brought together in a plan.

This would replicate a strategy introduced in Northumbria by former police commissioner and current Victims Commissioner, Dame Vera Baird.

“It’s something that I feel very strongly about as a mother of two girls.

“In all the time that I started to campaign for women’s’ rights, we have not moved forward as we should have done.

“Women do not feel safe on the streets.”

Ms Hume, who is a graduate of Labour’s Jo Cox Women in Leadership programme, said she recognised it was an ambitious plan but added “it can be done”. 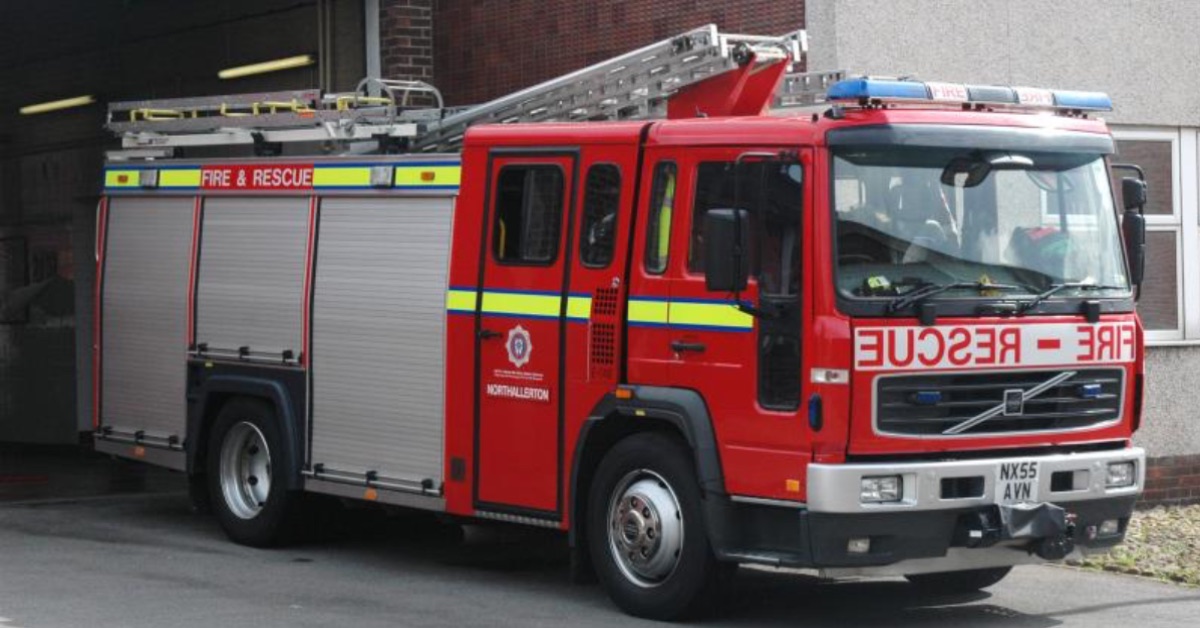 Ms Hume said North Yorkshire’s fire service has been underfunded  and pledged to lobby government to change this.

Current commissioner, Julia Mulligan, said recently that the service is among the worst funded in the country.

The government set a 2% cap on any increase to the fire precept for 2021/22. Anything above that amount would require a referendum.

However, the police precept threshold was set much higher at £15 – which means more scope for income for the force.

“Is it really recognised how essential the fire service is to our communities? I don’t think it is in terms of the funding.

“I would be looking to raise the profile of what they actually contribute to the public.”

We'll be picking our final six #HarrysHeroes in just a couple of weeks. The nominations so far have been so brilliant, it'll be hard to pick just one winner!

Make sure your hero is in with a chance by nominating here: http://thestrayferret.co.uk/harrys-harrogate-heroes/