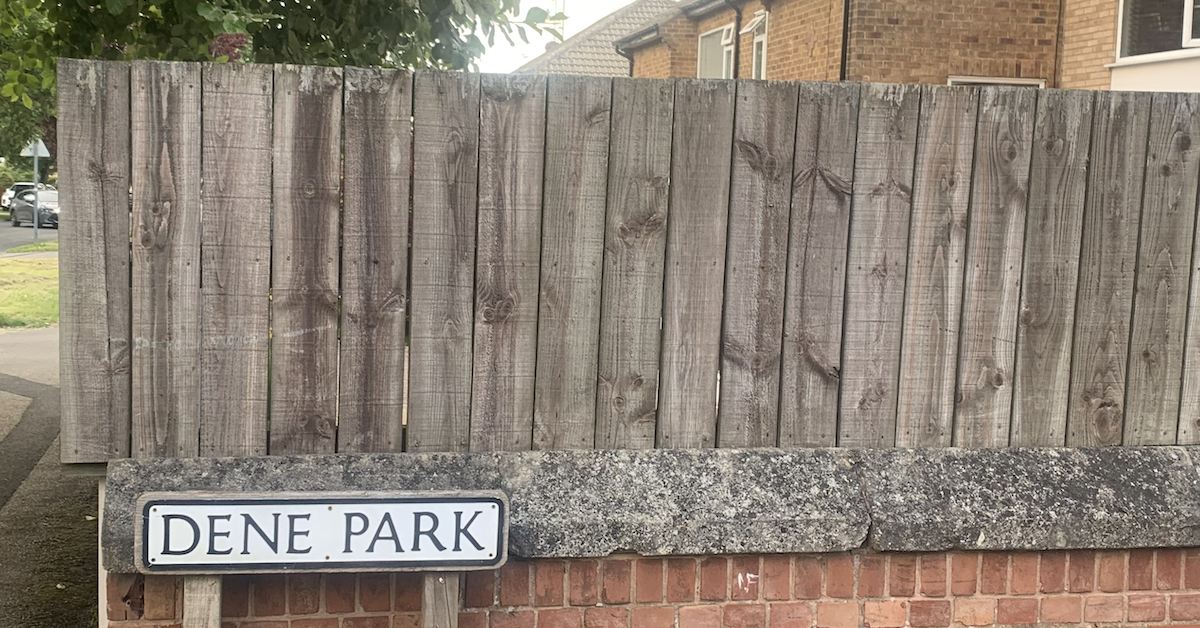 North Yorkshire Police is appealing for witnesses after two bus stops were deliberately damaged along a street in Bilton.

The bus stops on Dene Park were damaged overnight on Sunday, January 9.

In summer, the same street was hit with similar incidents of criminal damage in which nine cars were vandalised in minutes. One resident said previously that incidents such as these had been going on for some time.

The police are asking for anyone with information that could help them with the investigation to come forward.

Anyone with information can call North Yorkshire Police on 101, select option 2, and ask to speak to PC Brendon Frith or email [email protected].