0 Items
Stray Mogs: Not all cats who wander are lost
by 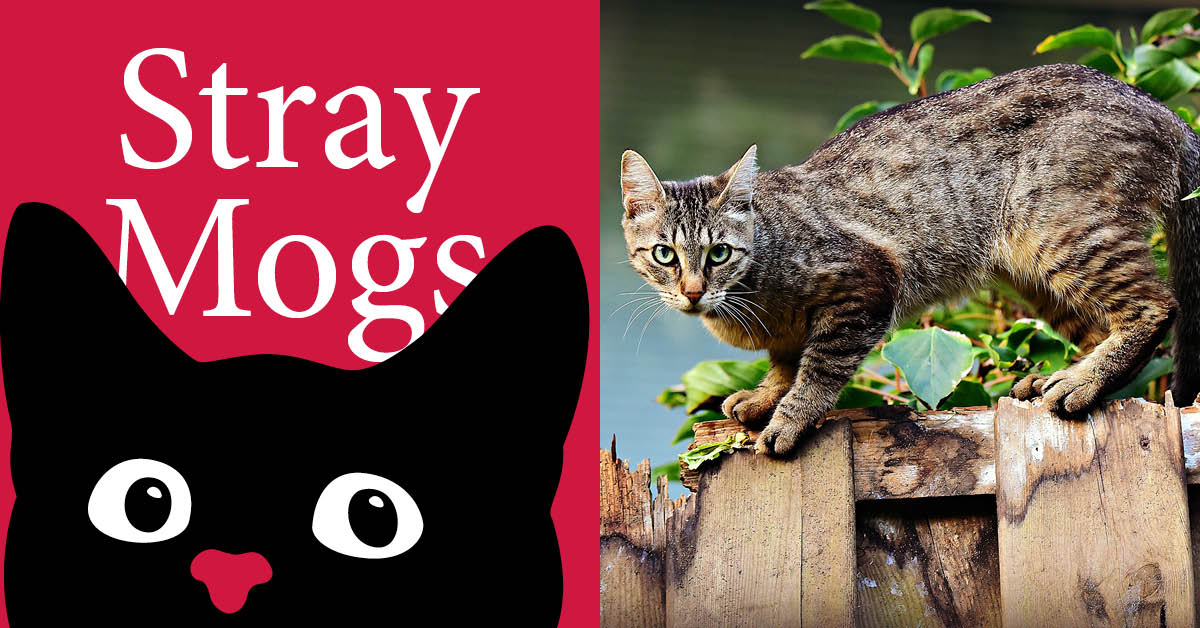 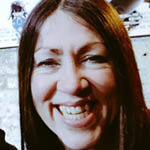 Sue Hartley has a background in psychology and clinical animal behaviour and has been helping cats for over 10 years. Through a successful cat care business, volunteering with Cats Protection, as the Feline Welfare Manager at Battersea Dogs and Cats Home in London and now as a cat behaviourist in Harrogate through her business The Understood Cat.

Intrepid Puss hitched a 200-mile ride from Scotland to the Great Yorkshire Show and then went missing in the local area for two weeks before thankfully being found and reunited with her family. So why might a cat spend time away from home or go missing?

As with Puss, sometimes it’s down to human activity – getting shut in someone’s garage or shed whilst having a snooze or climbing into a car or delivery van when the driver isn’t looking. Cats can go on extended hunting trips, particularly in spring or summer, and unneutered cats roam in search of a mate (one benefit of having your cat neutered). Getting back through the territory of another cat can sometimes be tricky or a cat who’s moved to a new area and hasn’t yet fully settled in their home before being let outside. Cats who have moved to a new home close to their old one can get repeatedly drawn back to their old territory when they start to go outside.

Perhaps more commonly, a cat may ‘vote with their paws’ and decide to permanently move away as their ‘core area’ is no longer perceived by them to be safe. This can be due to a single traumatic event (e.g. building work) or chronic stress associated with the cat’s environment. A cat’s move away might happen overnight or could be more gradual with the cat spending less and less time at home before eventually not returning.

A common factor in cats deciding to move is other cats, like another cat coming to live in their home or issues with other neighbourhood cats. Dispersing is a normal response to an increase in the population density of cats in an area.

Moving to a new territory is probably seen by the cat as a better option compared to the threat posed by other cats or something else stressful about the home, such as a new family dog or the arrival of a baby. In addition to other animals, a cat may find interactions with family members stressful if they’re not particularly ‘cat friendly’.

Although cats are good at masking when things aren’t right, they’ll generally show some signs of stress prior to moving away from home. Here’s how to spot the signs that something’s troubling your feline friend.

If you’re thinking of rehoming a rescue cat (like Leah or Sox in The Stray Pets Rescue Club) or moving home with your cat, follow this advice to help your cat settle in their new home. Creating a ‘cat friendly’ home will go a long way towards ensuring your cat feels their ‘core area’ is safe.

Ultimately, microchipping your cat is the best way to ensure you’re reunited should they go missing – but here’s some advice on what else to do in that situation.