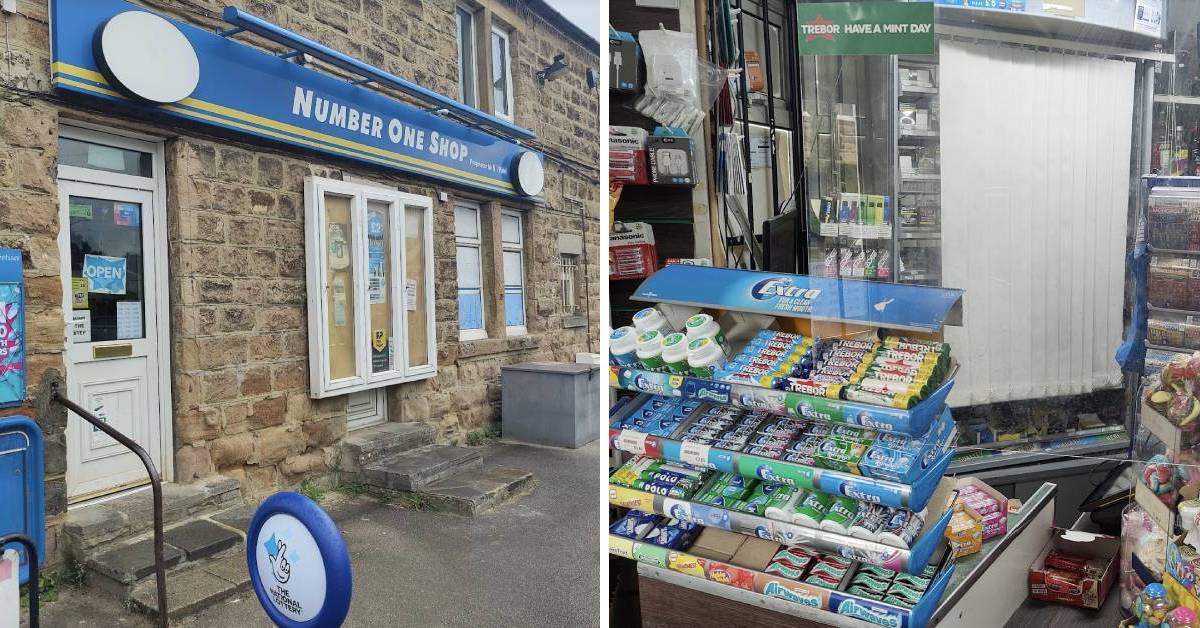 Number One Shop on Electric Avenue

The owner of convenience store Number One Shop on Electric Avenue fears a new Tesco superstore a stone’s throw away might destroy her business.

Plans for the new store, exclusively revealed by the Stray Ferret, include a petrol station, 200 parking spaces and a new roundabout on Skipton Road. Tesco says 100 new jobs would be created. Planning permission is yet to be granted.

Claire Lewis has run Number One Shop for the last seven years with her husband.  The new Tesco would be built almost directly behind her shop on the old gas works site.

Ms Lewis told the Stray Ferret that she had always heard rumours that Tesco had planned to revive its plan to build a supermarket on the site, “but now it’s official”

“I can’t compete with a massive superstore chain.

“I’ll lose a lot of business.”

Ms Lewis said trade at her shop took a hit when Aldi opened on Skipton Road in 2016. However, she was able to compete with the German chain due to Aldi selling primarily their own branded products.

But with Tesco selling branded products, she fears its buying power will mean it can sell the same products she sells but at a cheaper price.

Workers who would stop into her shop for a pie, some crisps and a drink may also decide to go to Tesco for their £3 meal deal.

“I can’t buy in bulk. I can’t lower my prices anymore.”

Since Tesco first proposed to build a supermarket on the site in the late 2000s, there has been an unprecedented level of housebuilding on Skipton Road and Killinghall in recent years and Tesco said the new supermarket would help reduce car journeys across Harrogate.

However, Ms Lewis expects traffic to increase on Skipton Road, which she said is already “manic” at times.

“There will be a lot of traffic. It’s already manic on Skipton Road at 4pm.”

Up against giant corporation, Ms Lewis believes one area they can compete with Tesco is community spirit.

Her husband was stuck in India for five months last year due to covid travel restrictions, and her regular customers rallied.

“With covid, everyone came together.

“Local people were so kind and gave me lifts. Most of my customers are elderly and even with the Tesco they’ll still come to the shop out of respect for me.”