0 Items
Police say ‘crackdown’ on Ripon crime is working
by 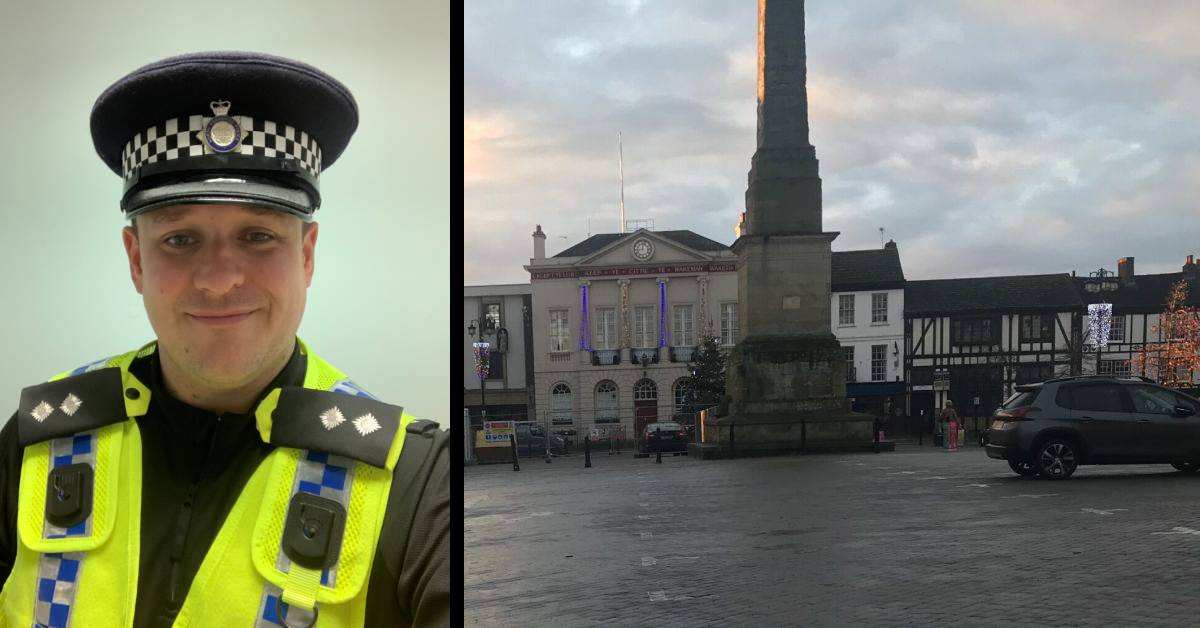 North Yorkshire Police has said a ‘crackdown’ on crime and antisocial behaviour in Ripon is already paying off.

Ripon has been blighted by crime for months, with five incidents in one three-hour spree earlier in February, including a robbery, thefts and reports of a man carrying a machete.

Since last week, North Yorkshire Police has begun to increase its presence in the city following complaints from residents about the number of officers on the streets.

Inspector Alex Langley, from North Yorkshire Police, said it had already achieved a “significant reduction” in incidents. He said:

“We also saw a reduction in the number of young people out on the streets across the weekend and would like to thank those parents and guardians who continue to support their young people and reinforce that stay home, stay safe message.

“We are actively patrolling. The dedicated operation has seen an increased police presence in and around the city, some more visible than others, and extra teams drafted in to help deter offenders, prevent crime and we continue to enforce where necessary.”

“I will credit the police, as their profile is more visible. But Rome wasn’t built in a day and it will take a while to get on top of it.”

Earlier this week, a parents group called on the police to ensure the changes are permanent:

“While we welcome this, we want to ensure that it is not simply a cosmetic exercise.

“We need a long-term solution, not a short-term fix.”