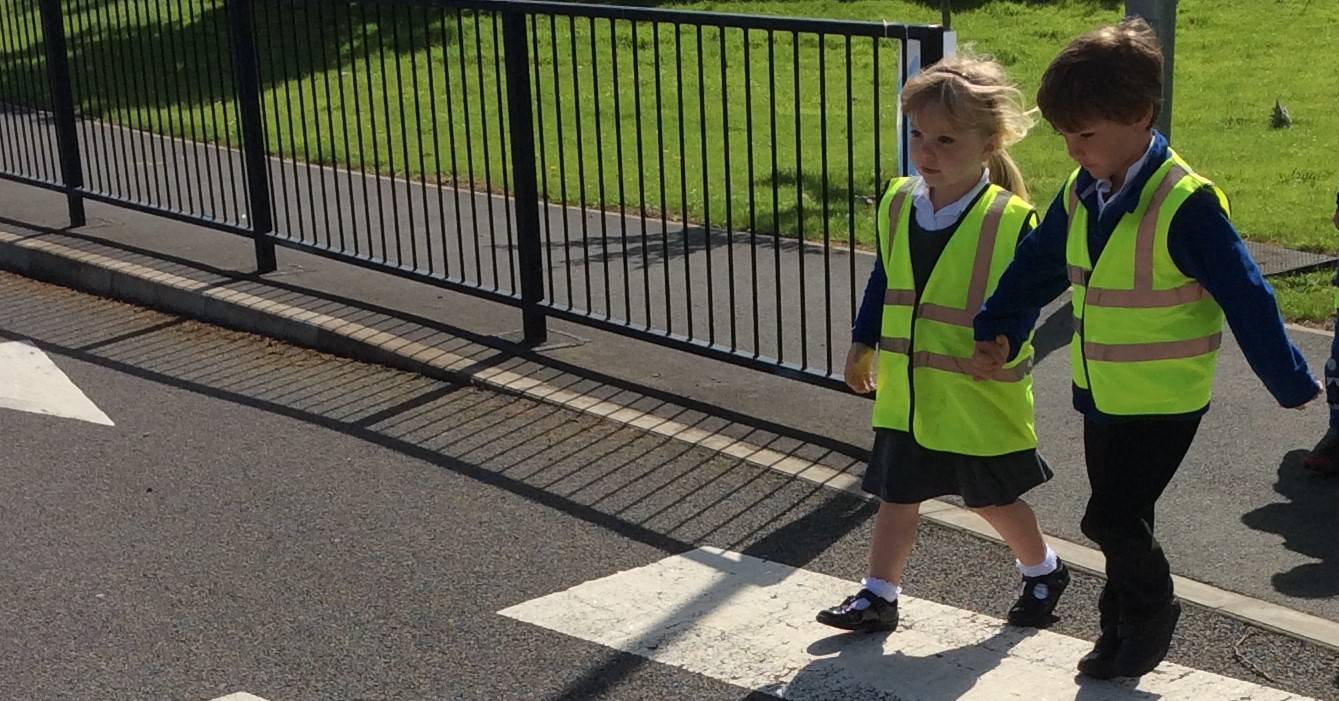 Children crossing the road outside the school.

Woodfield Community Primary School in Harrogate has been awarded £28,500 to improve road safety.

Speed limits either side of the school will be reviewed, the crossing, beacons and barriers will be upgraded and other traffic calming measures introduced.

“This is great news for the pupils, families and the wider community of Woodfield Community Primary School.

“Many of our families walk to school and have welcomed the news that the grant will help make Woodfield Road a safer place for drivers, cyclists and pedestrians.”

The other £8,500 will come from county councillor Paul Haslam’s locality budget for local projects.

Work is expected to begin early next year.

Primary school road safety has been a major issue in the Harrogate district recently.

In September, Tim Broad, headteacher of Western Primary School, said some people were taking risks crossing the busy Cold Bath Road at pick-up and drop-off times to avoid crowding at the nearby pelican crossing.

During the same month Sarah Bassitt, headteacher of Killinghall Church of England Primary School called for urgent speed measures in Killinghall before a child is killed or seriously injured.

There is a national project gaining momentum called School Streets, which bans vehicles from outside school gates during pick-up and drop-off times.

North Yorkshire County Council has not said it will introduce School Streets but its Open Harrogate project, which encourages active travel, confirmed on Twitter the possibility is being explored.